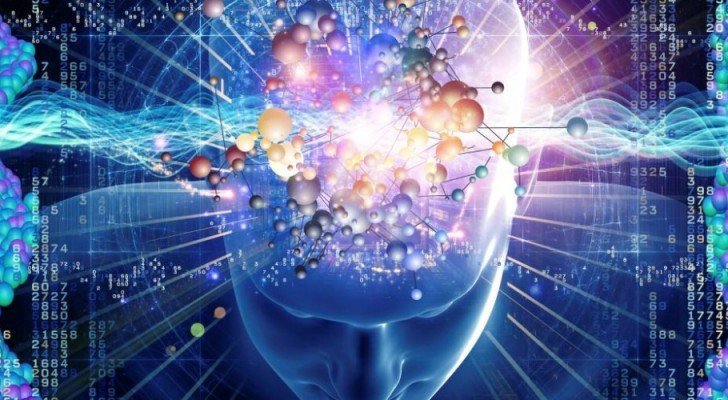 Words themselves are becoming antiquated. Rarely enough do we even find an arrangement as worthy as these:

Today, Homo sapiens is faced with a rapid modification of his environment, a transformation for which he is the involuntary collective agent. I am not implying that our species is threatened with extinction or that the “end of the world” is approaching. I am not preaching millenarianism. Rather, I would like to point out an alternative. Either we cross a new threshold, enter a new stage of hominization, by inventing some human attribute that is as essential as language but operates at a much higher level, or we continue to “communicate” through the media and think within the context of separate institutions, which contribute to the suffocation and division of intelligence. In the latter case we will no longer be confronted only by the problems of power and survival. But if we are committed to the process of collective intelligence, we will gradually create the technologies, sign systems, forms of social organization and regulation that enable us to think as a group, concentrate our intellectual and spiritual forces, and negotiate practical real-time solutions to the complex problems we must inevitably confront. We will gradually learn … to collectively invent ourselves as a species.

With the emergence of collective intelligence via the advents of the internet (web 2.0, 3.0, 4.0, 5.0, etc), an augmentation of symbolic language can be realized within the unfolding of a collectively engineered medium and universally orchestrated message.
[ originally published here: http://spacecollective.org/MichaelGaio/4258/The-OverLanguage ]

Collective IntelligencecommunicationcyberspaceinternetLanguagesemiosis
About the author

Collective Consciousness : there’s an app for that!
January 23, 2014